How to Raise Bilingual Children 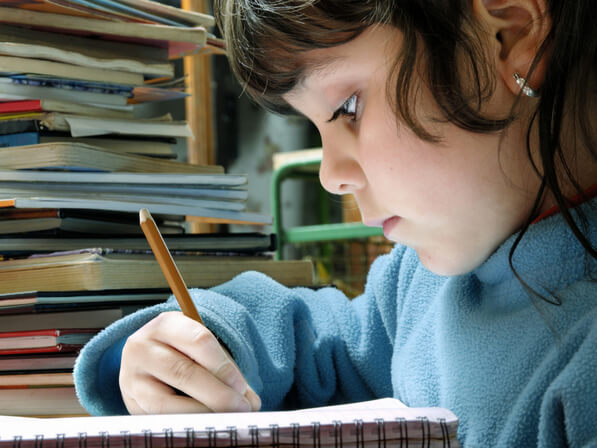 There are many studies pointing out to the advantages of children learning or speaking another language. In fact, we have written blogs about it entitled Why you Should Encourage your Child to Speak Another Language and The Perks of Being Bilingual.

Now that you are on the journey of raising bilingual children, what should you do so that your children will become adept not only on his or her first language but also their second?

Here are some tips we’ve gathered for you:

Early Steps Bilingual Preschool helps parents teach bilingual education, especially Spanish, to young children who want to learn the said language. If you want to ask for more tips on teaching a kid another language, leave us a comment.