How Soon Can Babies Recognize a Language? 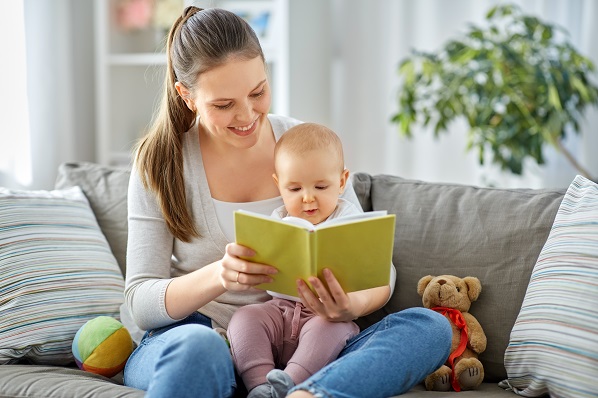 Children have amazing cognitive abilities. Their brains are like sponges that pick up and absorb nearly everything they encounter. Languages are not an exception to this rule. That is why a bilingual preschool in Washington, DC is very advantageous for both the kids and their parents.

Bilingual education helps the children learn both their native tongue and English as a second language. One of its benefits is that the child can immerse himself or herself in their parents’ native language while building fluency in an international language at an early age.

What’s even more amazing, however, is that a child’s journey in languages begins even before they speak their first word. Studies find that babies can already distinguish sounds and voices while inside their mothers’ wombs. Using their mothers’ voices as a reference, babies can differentiate between multiple languages even before they are born!
There’s a caveat, though. Babies raised in a single-language household lose this ability by their first birthdays. This is not a drawback, however.

It’s a sign that the baby is starting to specialize in the language he or she commonly hears in the household. Following the same logic, bilingual babies retain a portion of the ability to distinguish sounds but this is limited to the two languages that they are exposed to.

Children enrolled in bilingual education in Virginia can build upon these skills. They have the unique opportunity to specialize in two tongues under the tutelage of a qualified professional.

Give us a call now at Early Steps Bilingual Preschool! We are a leading bilingual preschool in Virginia. Your children are welcome and safe with us.