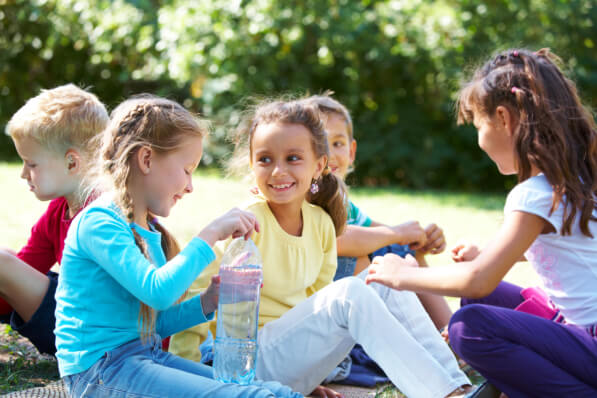 Does a bilingual program truly promote more learning benefits for your child? This is a matter of concern for parents, especially when their children’s future and well-being are at stake. You may have heard different kinds of opinions on how bilingualism affects your child. However, as a bilingual preschool in Virginia, we would like to address certain myths on bilingual education. We’ve gathered relevant information that supports the great advantages of bilingualism.

Consider the following myths on bilingualism and what studies say about them:

These are just some of the important facts that can better guide us when we’re considering whether to enroll our children to a bilingual daycare in Washington, DC or not. What research and studies have shown us is that all those misconceptions about bilingualism can be definitely corrected with the right source of information.

At Early Steps Bilingual Preschool, we help you harness the overall learning potential of your child not only through bilingual programs but also through quality teachers and activities in our preschool in Virginia. If you have further inquiries, ask us.

This entry was posted in Childhood Development and tagged Bilingual Education, Daycare, Preschool. Bookmark the permalink.