The Benefits of Bilingual Education for Preschoolers 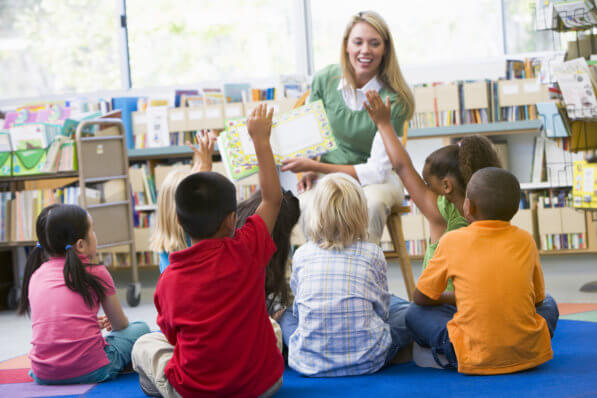 During their early childhood years, your little ones’ minds are multiple times more capable of absorbing and retaining information than adults, which is why young children are naturally fast language learners. While adults tend to struggle when learning a new language, children actually have the innate ability to learn several languages easily and simultaneously—and they can do so with the right pronunciation, too!

Multiple studies have shown that there are many benefits of having a child exposed to a second language in early childhood. Bilingual children have demonstrated increased problem solving and analytical skills, better working memory, and an improved capacity for abstract thinking, among other benefits.

Here, we look at the benefits of having your little one learn a second language, and why you should consider choosing a bilingual preschool in Virginia for your child to spend their early childhood education and experience in:

When choosing among the preschools in Virginia, select the one that not only gives quality early education for your child, but also enhances their skills, and prepares them for the future. Early Steps Bilingual Preschool and bilingual daycare in Washington, DC helps your child acquire the skills and confidence they need to grow into physically, intellectually, and emotionally healthy individuals.

Our carefully-crafted preschool programs in a bilingual form that are not only stimulating for mental growth, but also fun and engaging, allow an environment for your little ones to learn, socialize, and have a fun experience.