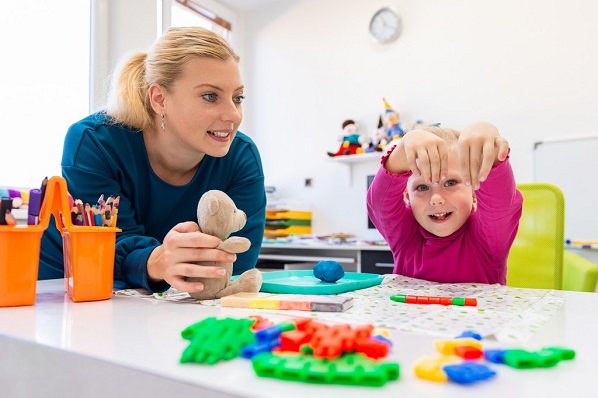 We all know that bilingual proficiency provides more career opportunities. Children who learn more than one language immerse in a diverse cultural spectrum. For example, bilingual education in Virginia develops not only linguistic skills but also a broader racial and cultural outlook.

However, what many people overlook is the cognitive benefits of bilingualism. One study, for instance, explores the neurological processes and changes of learning two languages. Let’s dive deeper!

How Our School Promotes Bilingual Learning

Our bilingual preschool in Virginia inculcates languages at a young age by breaking down the components of each language into smaller chunks. Furthermore, we also develop socially acceptable values to teach respect, cultural diversity, and acceptance.

Early Steps Bilingual Preschool is committed to helping children achieve their full potential academically, linguistically, and socially. Your child will have a safe space to explore, stimulate curiosity, and interact with others freely. Talk to us to learn more about the programs at our preschool in Washington, DC.