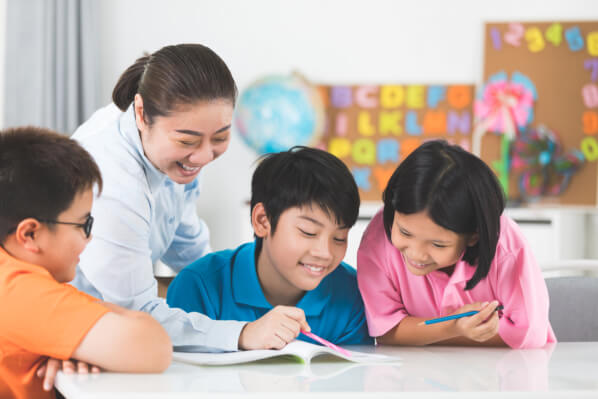 Learning another language besides your mother tongue does more than just enable you to speak another completely different language: it also promotes healthy mental development and allows many cognitive and social benefits that will last a lifetime. While it is never too late to learn a new language, it also is never too early for your child to start learning as well.

Here are some of the reasons why learning a language during their early childhood years puts your child at a significant advantage, and how you can help them harness the skill with help such as from a bilingual preschool in Virginia.

Being immersed in an early educational experience that bolsters their ability to learn another language can make a tremendous difference to your child’s success. That is why Early Steps Bilingual Preschool is one of the few preschools in Virginia that offers well-crafted programs and a bilingual curriculum to help your child’s overall growth and development. We believe that it is never too early to learn another language, which is why we also offer a versatile learning environment through our bilingual daycare in Washington, DC.